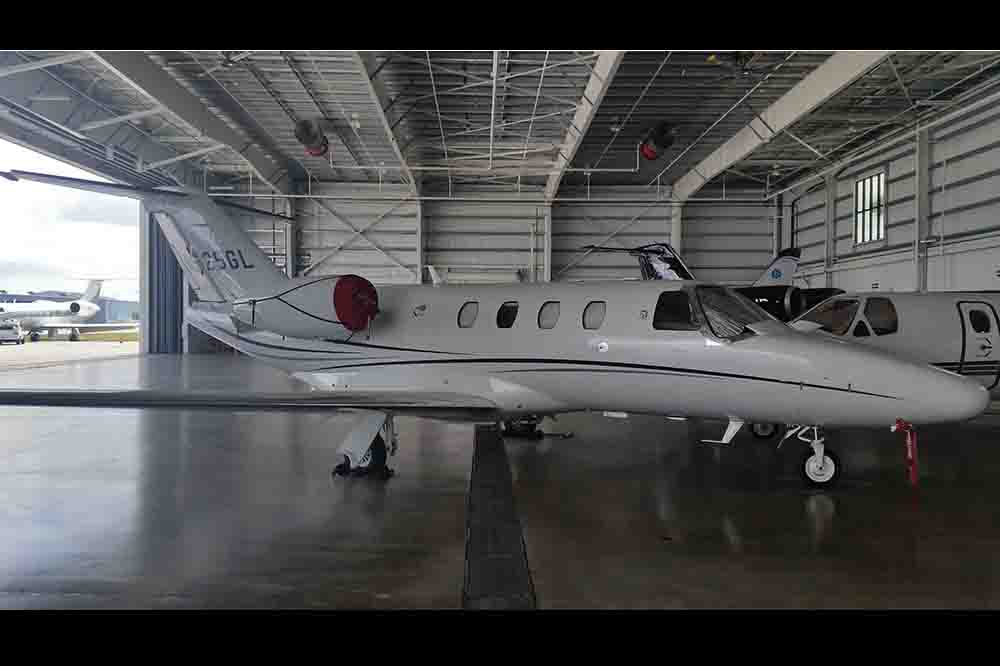 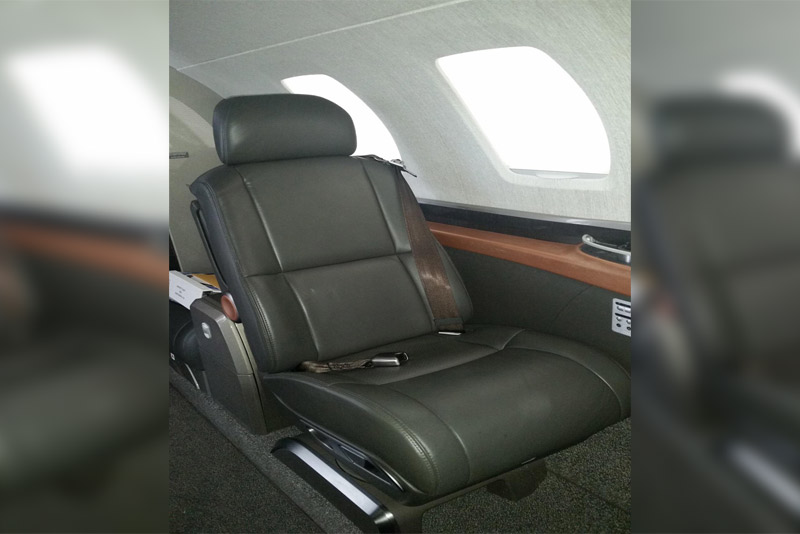 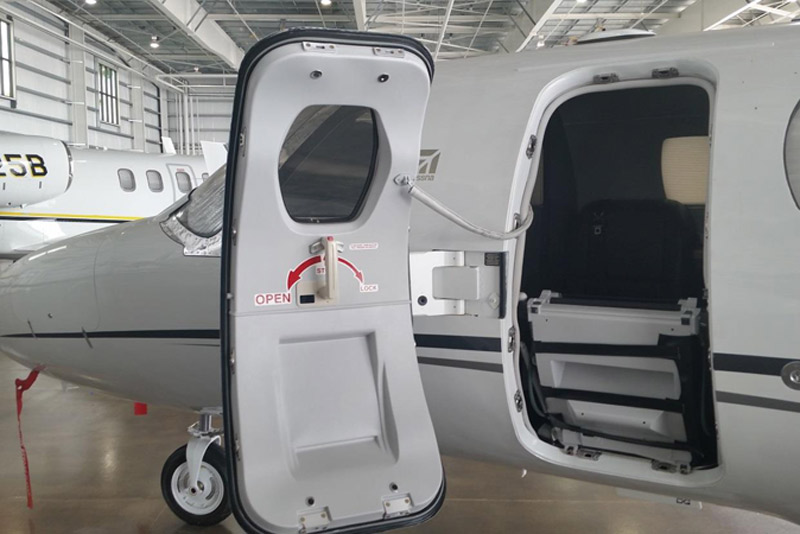 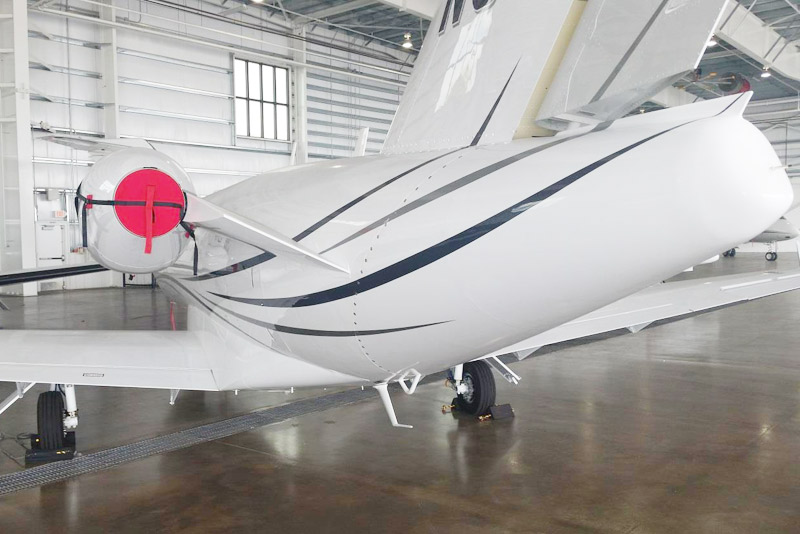 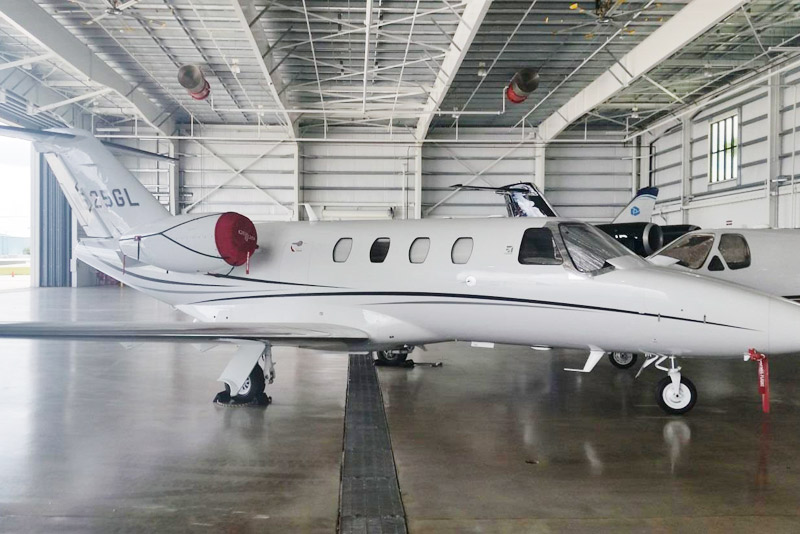 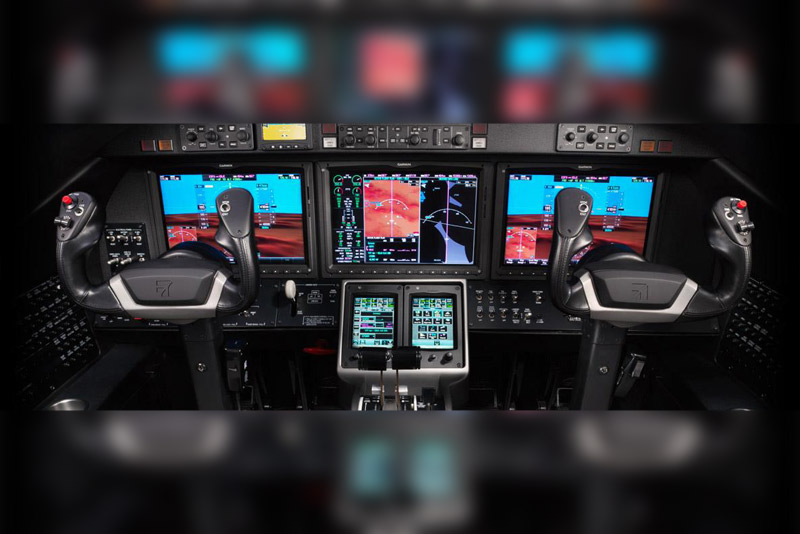 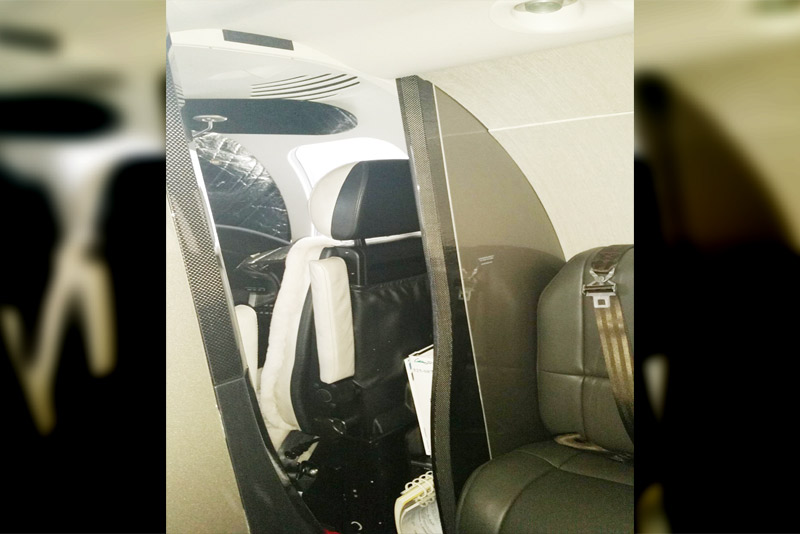 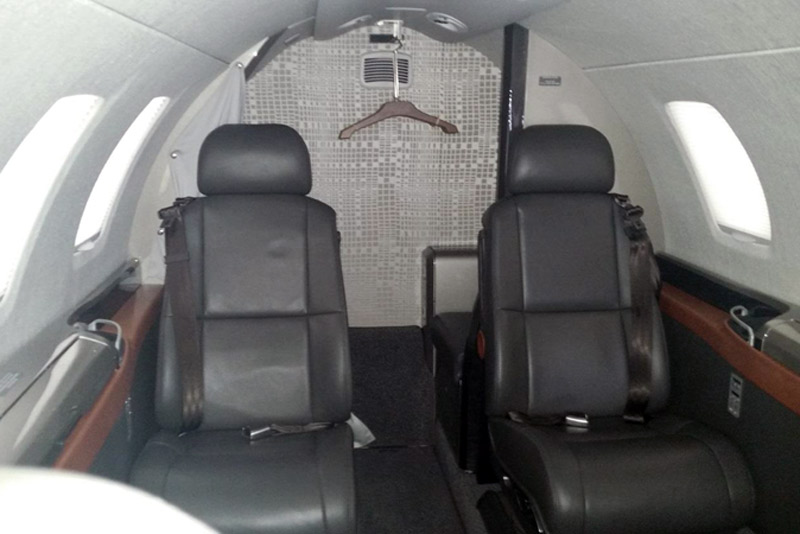 The G3000 system records aircraft avionics, engine, and systems data during flight for subsequent review and analysis by maintenance technicians after landing. Recorded information may be accessed on the ground via maintenance pages on the MFD or downloaded from the aircraft via flash memory card. With the addition of option 675 or 675A, troubleshooting information can be transmitted immediately in flight via Iridium network, or on the ground when the aircraft is in the vicinity of a Wi-Fi (IEEE 802.11) access point.

Pulses landing lights on each side of the aircraft. Pulsing of landing lights begins automatically in the event of a TCAS traffic advisory or resolution advisory. The Pulselite system can also be activated manually by the pilot.

Reference Provisions Only statement at the beginning of this document.

Provides flood lights that illuminate the vertical stabilizer surface for better recognition of a tail logo or registration number.

The aircraft includes industry-standard powered jacks to support stereo, noise-canceling headsets (such as specific Sennheiser and Bose headsets). The powered jacks will not support every available headset variation; customers should consult with their preferred headset provider regarding compatibility prior to purchasing headsets. Traditional, non-powered jacks are also included.

This aircraft is being brokered by East Coast Jet Center, Inc. Prospective purchasers are encouraged to conduct their own independent prepurchase inspection as East Coast Jet Center, Inc. makes no representations as to the airworthiness of the aircraft or the accuracy of the above information. Specifications subject to verification upon inspection. Aircraft subject to prior sale.